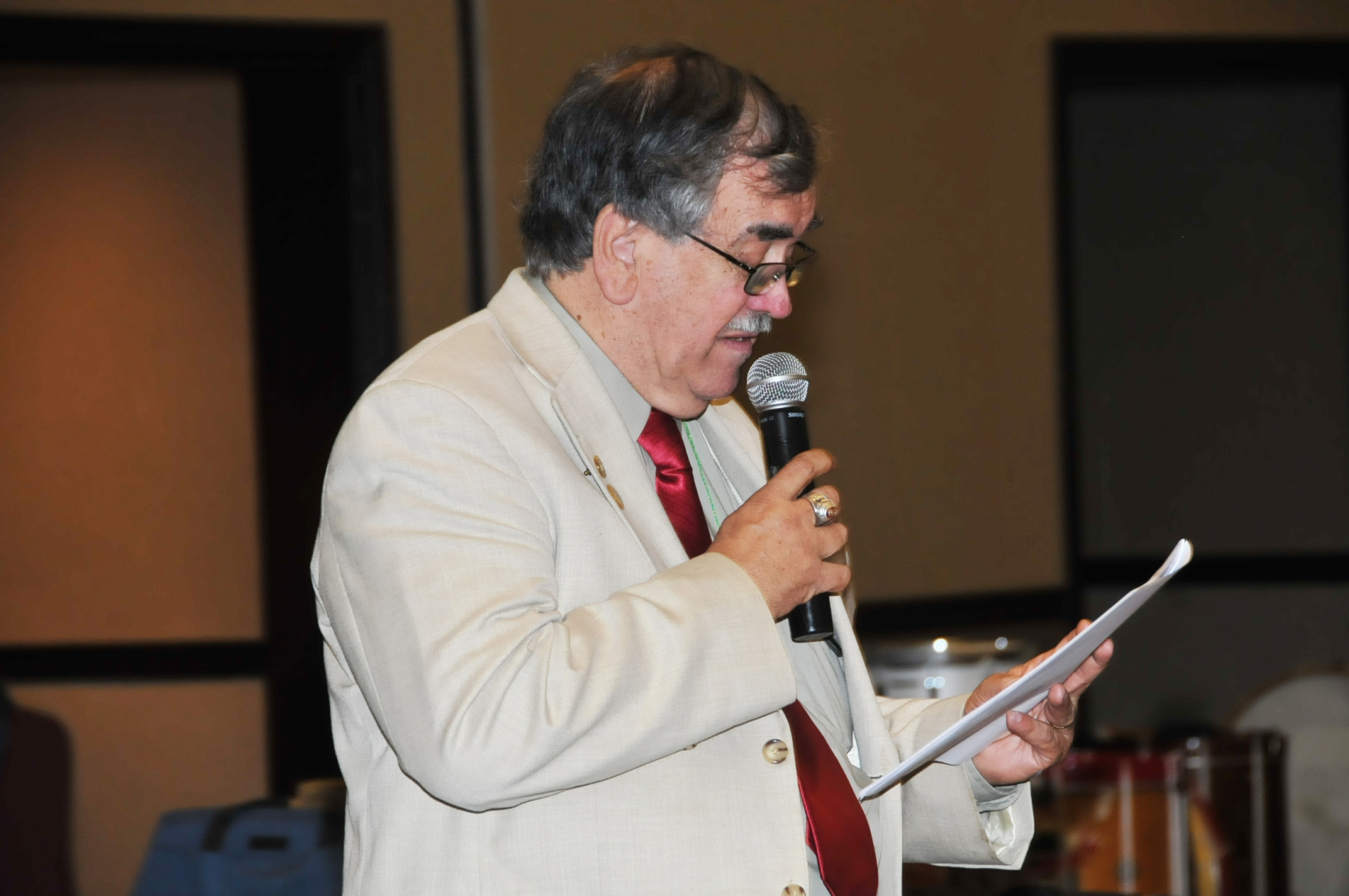 William, “Bill” McGrath, Jr. is as of this writing, is the president of the U.S.A.R.D..

The following biographical information is from the World Drum Corps Hall of Fame:

Bill McGrath Jr. was a member of the Chili Crimson Cadets drum and bugle corps, of Chili, NY from 1953 to 1958. He then moved to the Emerald Cadets/Emerald Statesmen of Irondequoit, NY, performing until 1969 and also serving as drum instructor from 1964 to 1969. He was the New York-Canadian (NY/C) circuit individual snare drum champion in 1968; a member of the NY/C champion drum quartet in 1964 and 1965; a member of the drum quartet which finished second in the Veterans of Foreign Wars (VFW) national drum quartet contest in 1965. He was a member of the United States Marine Corps (USMC) drum and bugle corps from 1968 to 1971. In 1971, he was percussion writer and instructor for both the USMC corps of Washington and the Yankee Rebels of Baltimore, MD. The Rebels won the American Legion (AL) national championship in ‘71, with the drum line taking high score. While instructing the Rebels, he implemented the Chapin method of jazz/beebop drumming in a percussion solo. In 1972, he taught the drum line of Rochester Crusaders, again taking top score at the AL nationals. From 1974 to ‘79, he was percussion writer and instructor for Phoenix drum and bugle corps, New York state champions in 1976. He served as a Drum Corps Associates (DCA) percussion judge from 1978 to 1991. He was inducted into the Rochester Crusaders Hall of Fame in 1997. He has been a staff advisor with the Grenadiers, of Kingston, Ontario since 1996.